Seneca Tyree is a visual artist/songwriter/music producer born and raised in Cleveland, Ohio. Seneca’s music can most accurately be described as alternatively soulful, culturally relevant; cinematic yet hardcore.

The compositions created by Seneca Tyree in the genre of Hip-Hop/Rap span from bellowing bass drums to syncopated snares and clever word play creating heavy hitting rhythms that are originally scored by the artist.

Motivated by his love for people and Jesus Christ, Seneca writes music that brings healing, comfort, and freedom to its listeners.

Seneca’s creativity was cultivated by his parents who shared their love for the arts and music which nurtured his artistic and musical ability. 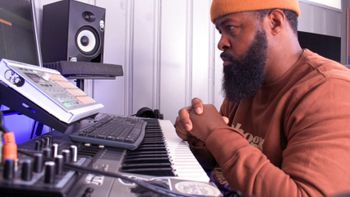 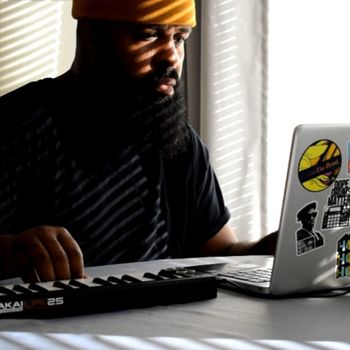 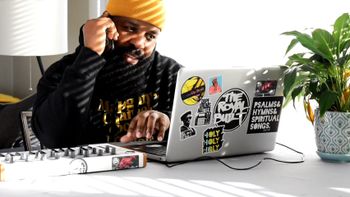 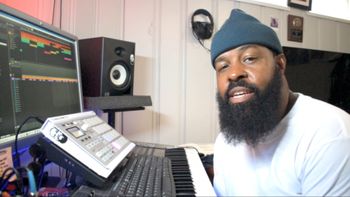